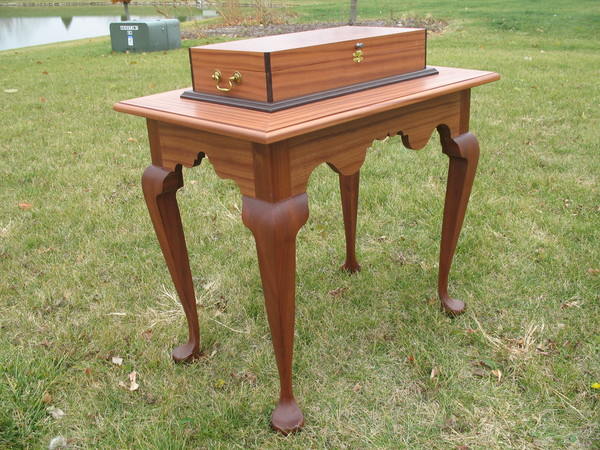 from: Nicholas Vanaria: “Queen Anne inspired Humidor Table. Humidor is removable. Made from Sapele Mahogany and trimmed in Wenge. The top is made with bookmatched waterfall bubinga.” 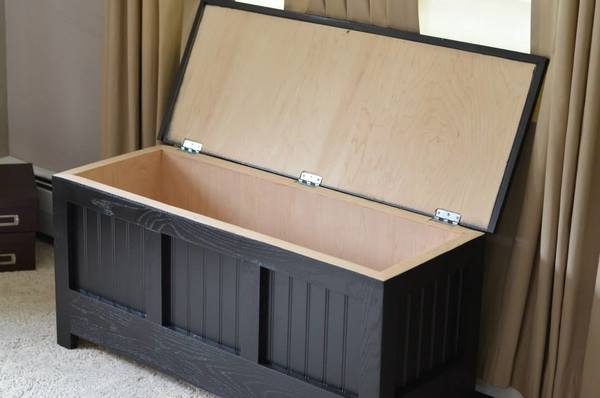 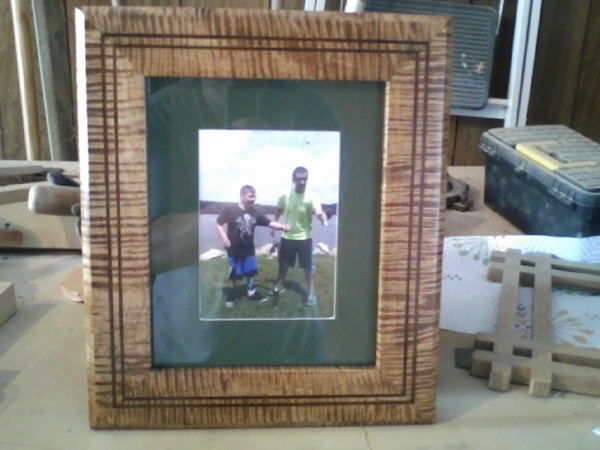 from: Kevin Ray: ” A picture of a boy’s first fish deserves better than a cheap Wal-Mart frame so I went to the scrap pile and found enough tiger maple and walnut to build this frame. Its finished with Early American Minwax and four coats of laquer.” 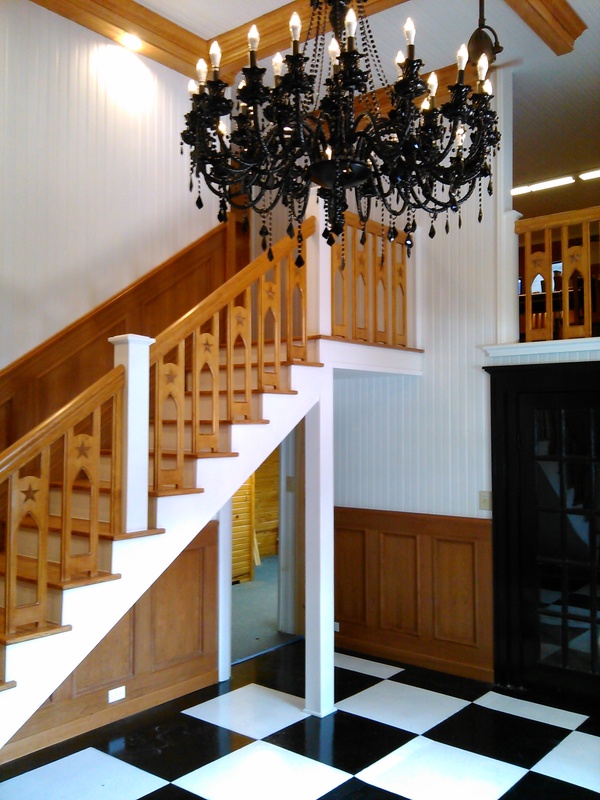